Richards-Ross won ten individual and four team track and field championships, earning national recognition when she set the high school record in the 400 meters with a time of 50.69 seconds. She was named Florida High School Female Athlete of the Year twice, and in 2002 was the Gatorade National High School Female Athlete of the Year and the United States Track and Field Athlete of the Year. -United. Her high school accomplishments led to her continued participation in athletics at the University of Texas, where she earned 11 All-American honors and a National Collegiate Athletic Association (NCAA) national championship. She then competed at the Athens Olympics in 2004, winning her first gold medal in the 4×400 meters relay. At the 2008 Beijing Olympics, Richards-Ross won a second gold medal in the 4×400 meter relay. She won her first individual gold medal at the 2012 London Olympics in the 400 meters in addition to a third gold medal in the 4×400 meters relay.

Sanya Richards-Ross was born in 1985 in Kingston, Jamaica. She started running at the age of seven and represented the Vaz Prep school in the annual youth championship competitions. At age 12, she emigrated with her family to Fort Lauderdale, Florida to attend high school in the United States, which increased her chances of getting an athletic scholarship to an American university. She graduated from St. Thomas Aquinas High School in 2002 with a GPA of 4.0. During her high school years, she won nine individual state championship titles – four in the 100 meters, three in the 200 meters, one in the 400 meters and one in the long jump. She graduated from the University of Texas at Austin in 2005 with a business degree.

In addition to her distinguished athletic career, Richards-Ross supports women and girls in sport through her philanthropic initiatives. She has mentored youth through programs such as the USA Track & Field “Be A Champion” program and the University of Texas Longhorn Leaders program. She also manages the Sanya Richards-Ross Fast Track program. 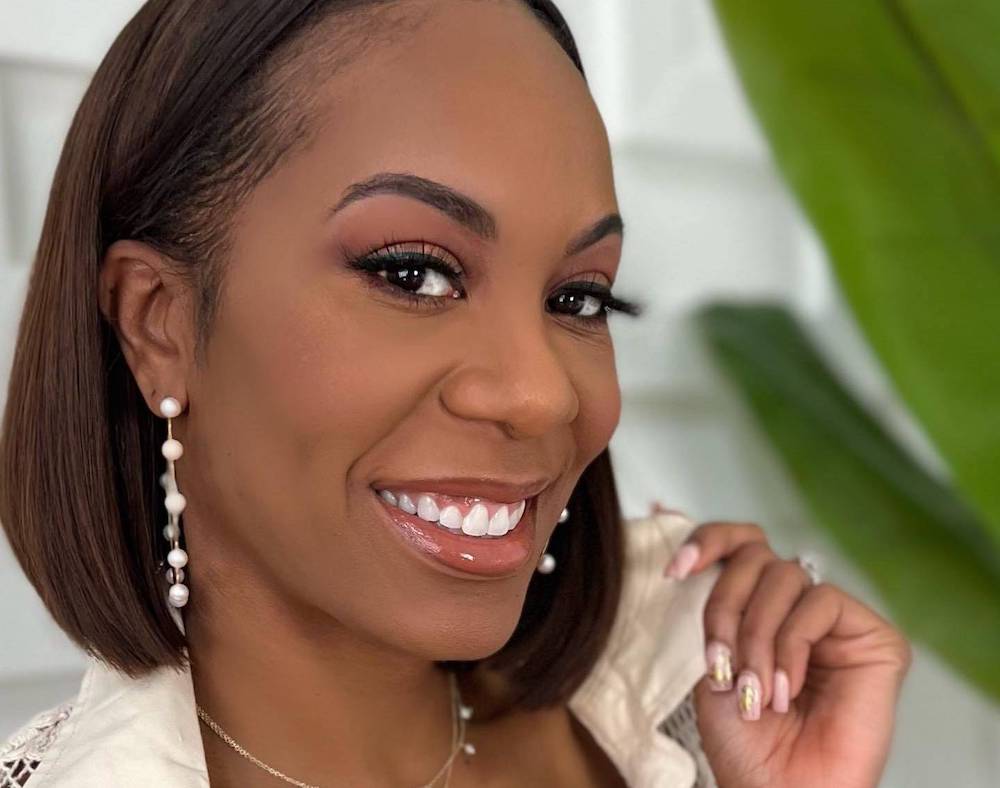 The National High School Hall of Fame was established in 1982 to honor athletes, coaches, pageant officials, administrators, directors, and coaches of the performing arts, among others, for their achievements in sports programs and high school performing arts. The Class of 2022 brought the number of inductees to the Hall of Fame to more than 500. The 12 individuals to be inducted in 2022 were nominated by NFHS Member Associations and chosen through a two-way selection process. levels which involved an initial selection committee made up of high-level active members. school administrators, coaches and state officials, and a second selection by a selection committee made up of former athletes, state association officials, media representatives and education officials.

The Florida High Schools Athletic Association (FHSAA) was established to oversee and regulate interscholastic athletic programs for students at public, private, and charter member schools. The organization recognizes and honors the academic achievements of student-athletes at approximately 800 middle schools, colleges, and high schools across the state of Florida. It is also the official governing entity for interscholastic athletics in the state.